Eight things to do in Antwerp in a day

Diamonds. Rubens. Cathedrals. A medieval castle. Museums. Markets. And of course some of the best beer and chocolate you will ever taste. There is one place and only one place in the world that can deliver all of these experiences in a single day and that’s the magnificent, effortlessly cool city of Antwerp – one of the stops on our Wealth of Culture European river cruise.

The best European river cruises allow time for passengers to explore the sights, sounds and tastes of the places they visit, which is why we stop for a full day in Antwerp on the Wealth of Culture tour.

While we do provide guided tours, you are of course free to explore the city at your leisure, which is why we’ve compiled a list of eight things to do in Antwerp in a day. We’ve even gone to the trouble of ordering them in a sequence that takes you from the banks of the Scheldt river, through the city centre and out the other side to finish the day with diamonds and chocolate tasting.

So lace up your walking shoes and let’s go! 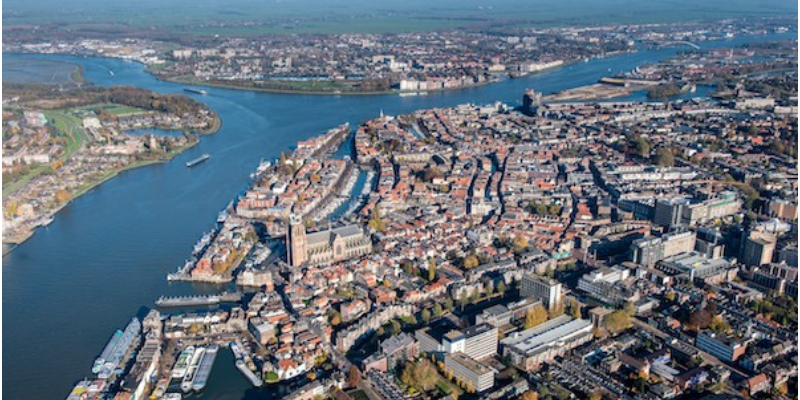 Nothing quite captures the spirit of Antwerp like a medieval fortress resplendent with towers, battlements and spires outside which stands a statue of a fairy-tale giant that, legend has it, was a prankster that liked to disguise himself as a child to drink young mother’s breast milk.

‘Lange Wapper’ is one of many examples in Antwerp where artists have taken inspiration from ancient folklore to capture the essence of the city. It stands at the entrance to Het Steen castle, which is an architectural wonder. It’s stood since 843, was rebuilt in 1520 only to have a large section demolished in 19th century when the quays were straightened.

It’s been a fortress, a prison, a museum of archaeology and a museum of maritime history. It’s one of the first sights to greet visitors docking on the Scheldt river and the perfect place to begin your busy day in Antwerp. 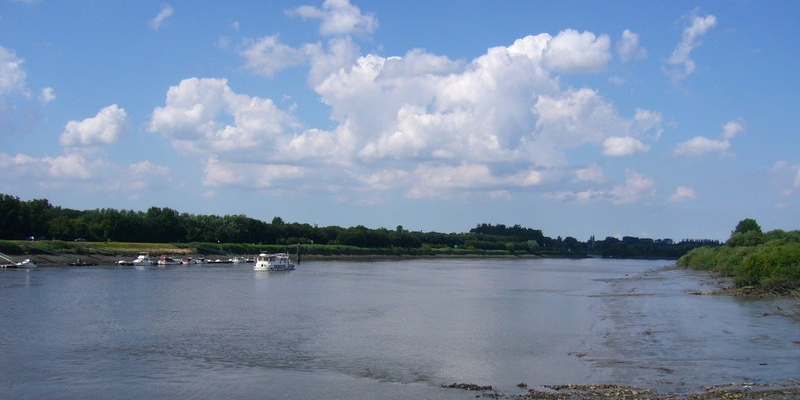 The next stop on your whirlwind tour of Antwerp is the town square situated in the heart of the old city quarter. One of the most beautiful town squares in Europe, it comes alive in the summer months and is filled with cafes and restaurants where you can grab a late-morning bite to eat.

Continuing the trend of statues with fascinating back-stories, the Brabo Fountain, which is in the centre of the square, was built to commemorate the defeat of the giant Druon Antigoon at the hands of the brave young soldier Brabo. Once defeated, Brabo cut the giant’s hand off and cast it into the river. Some say this is how Antwerp got its name as ‘hant’ and ‘werpen’ are Dutch for ‘hand’ and ‘launch’. 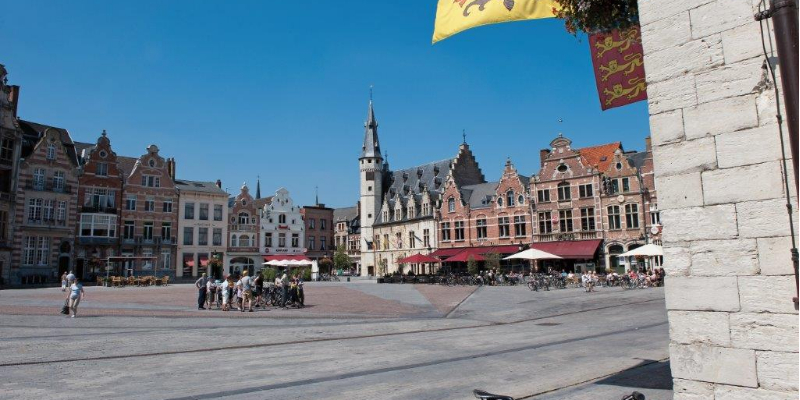 Cathedral of our lady of Antwerp

A short stroll from Grote Markt takes you to the magnificent Cathedral of our lady of Antwerp. The construction of this Roman Catholic cathedral began back in 1352 and though it was ‘finished’ 170 years later, it’s never been properly completed.

This gothic church is home to four of Dutch Master Peter Paul Reuben’s paintings among other impressive major art works. The church has seven spires and is 123m tall, making it the highest Gothic building in the Low Countries. 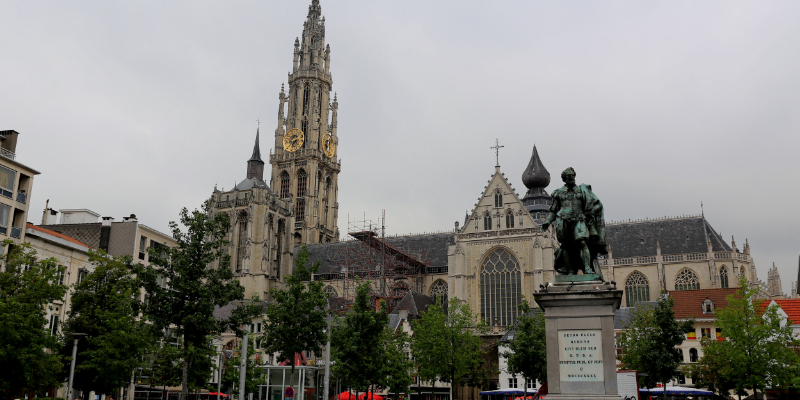 By this stage, you’ll no doubt be feeling famished from the morning’s activities. Good news is that just off to the right of the Cathedral of our lady of Antwerp is Elfde Gebod, Antwerp’s ‘oldest and most reviewed’ restaurant. ‘Elfde Gebod’ translates as the ‘11th Commandment’ which, according to locals was created specifically for the residents of Antwerp and translated as ‘Thou shalt drink beer and enjoy life’. Both activities are encouraged in this quirky establishment packed wall-to-wall with an impressive collection of Christian art.

Word to the wise – be sure to book a table in advance as the delicious food and authentic Trappist beers for which the restaurant is known draw big crowds throughout the year. 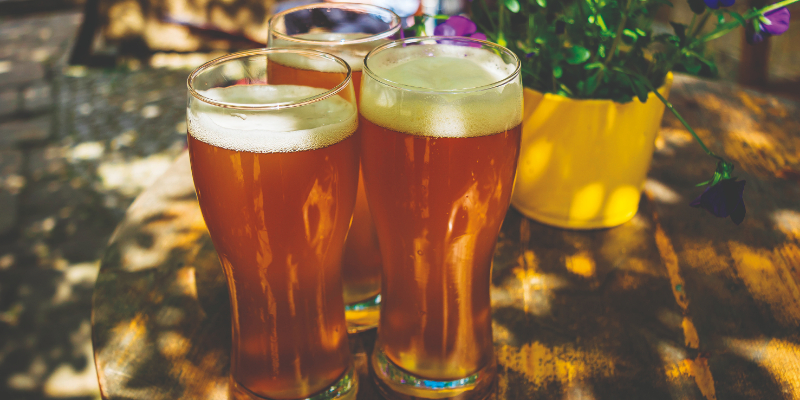 A brisk six-minute walk southwest from Elfde Gebod will take you past The Smallest Waffle Shop in the World (feel free to pop in for some dessert) en route to Huidevettersstraat, home to some of the world’s most luxurious boutique stores. While you’ll find brands such as Chanel or Louis Vuitton in many cities the world over, Huidevettersstraat and Schuttershofstraat are also home to the world’s best Belgian designers, making it well worth a visit. 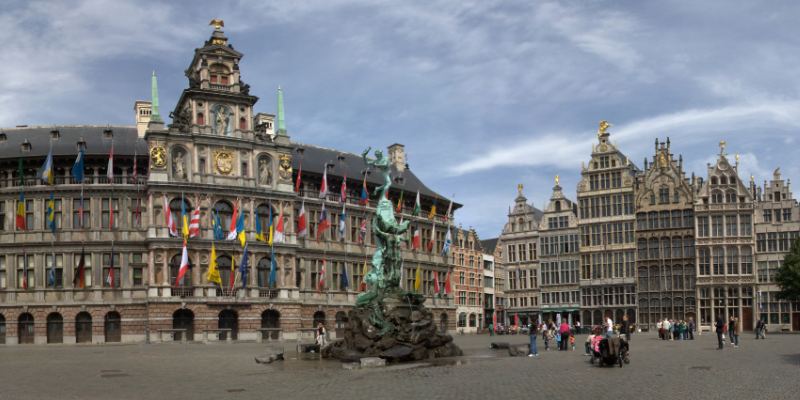 Any art critic will tell you the best time to visit any museum or gallery is in the early afternoon when the light softens, giving the paintings a quiet radiance and enhancing the warmer end of the colour spectrum. Take advantage of this time of day and stop by The Rubens House to appreciate not only some of his (and his contemporaries’) finest baroque artworks but also his vast studio and the house itself with its elegant courtyards and lush gardens. The perfect spot to spend a quiet minute away from the hustle and bustle of Antwerp. 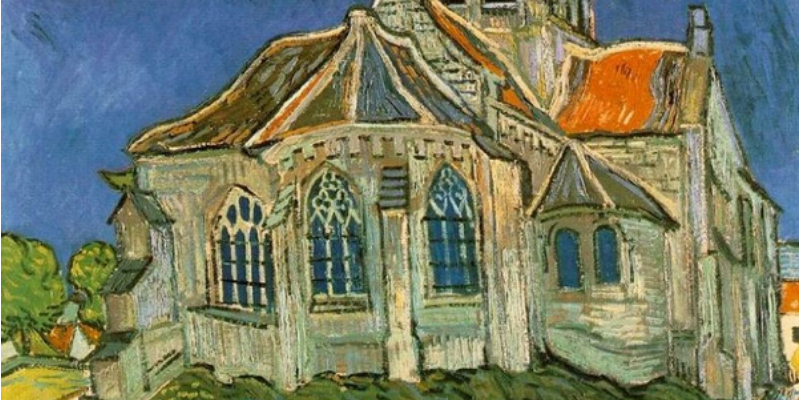 No visit to Antwerp would be complete without a visit to the Diamond District. Roughly 84% of all rough diamonds in the world pass through Antwerp for cutting and polishing. As a result, the diamonds in Antwerp are some of the most affordable you will find anywhere in the world. Antwerp’s Diamond District, also known as the Diamond Quarter (Diamantkwartier), is almost exactly one square mile and boasts an annual turnover of 54 billion dollars!

As an added bonus, the Diamond District is also close to the Central Station (Antwerp Centraal) which is regarded as one of the finest examples of railway architecture in Belgium. The building is a wonder to behold and, in 2014, Mashable awarded it first place for most beautiful train station in the world. 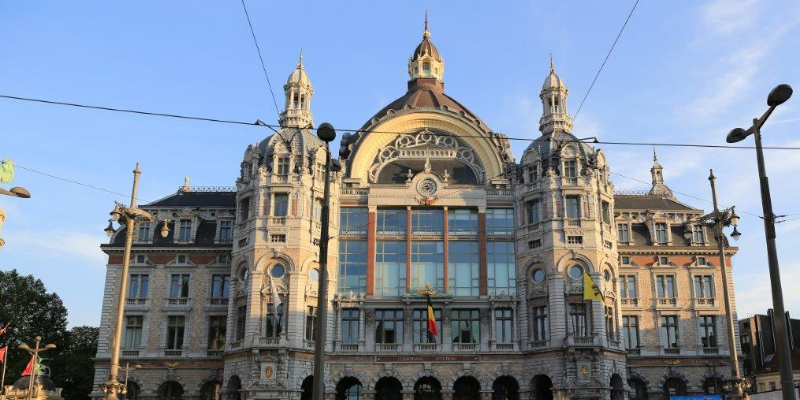 Anyone who has ever dreamed of walking into a real-life version of Charlie and the Chocolate Factory will absolutely love Chocolate Nation. Sure, technically it’s a chocolate museum rather than a factory, but it has a ‘gigantic fantasy machine’ that shows how chocolate is made that could be straight from Rahl Dahl’s beloved children’s story.

Comprised of 14 different rooms, Chocolate Nation takes you on a journey through the world of chocolate where you’ll learn about chocolate traditions, history, products and defining moments that have led chocolate to become what it is today.

Be sure to stop by the Restaurant Octave to sample some fine chocolate delicacies and of course the gift shop where you can take a piece of chocolate nation home with you, the perfect end to a dream day in Antwerp. 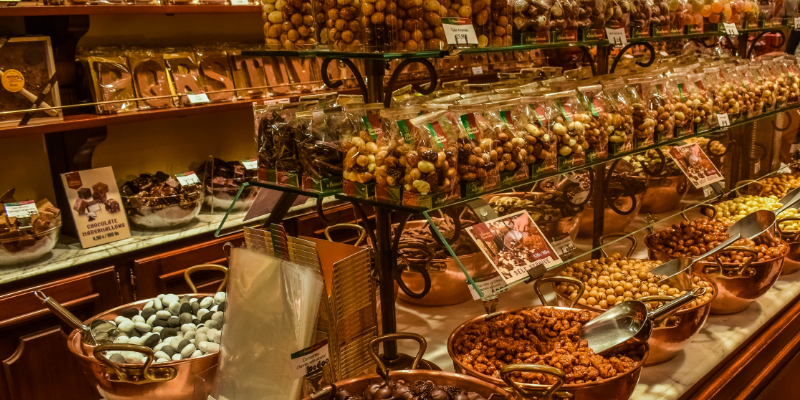