Escape the bustle of Amsterdam by visiting this hidden gem

The best European river cruises strike the perfect balance between visiting all the big name tourist attractions a region has to offer whilst also making time to stop off at a few lesser-known places to unwind and soak up the local culture.

Our Holland Culture Tour was created with this in mind. It visits all the big tourist attractions such as Amsterdam, Haarlem, Kinderdijk and Rotterdam, whilst also spending time in the 14th century town of Vianen, the canal-ringed city of Delft and the one of our personal favourites, the picturesque University City of Leiden.

Discover the City of Discoveries

The history of Leiden dates all the way back to 860AD only to be sacked in 1047 by Emperor Henry III. It recovered from this to receive city rights in 1266, growing in prominence and eventually flourishing in the 16th and 17th centuries. It developed a robust printing and publishing industry during this time and, in 1575, the University of Leiden was founded by William I of Orange.

Interestingly, during the Dutch Golden Era, Leiden was the second largest city in Amsterdam, thanks largely to its booming textile industry and a man who was known as the Dutch Hippocrates, Herman Boerhaave. The world has a lot to thank him for – he is widely regarded as the founder of clinical teaching and was the first physician to put thermometer measurements to clinical practice. 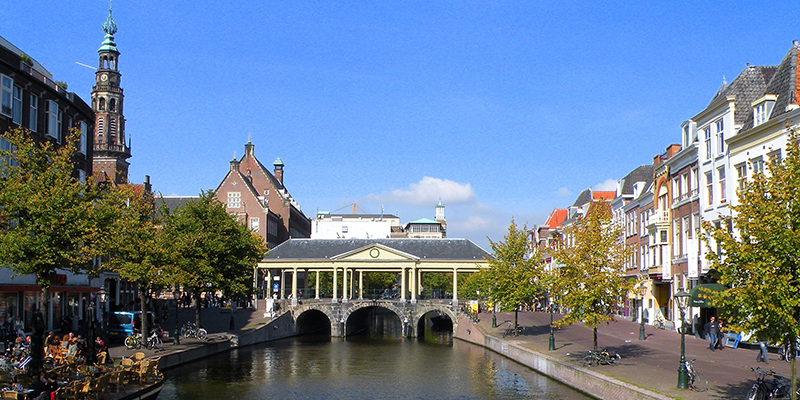 Near the end of the 17th century, Leiden’s prosperity began to fade as the cloth industry went into decline. The city’s misfortunes were compounded on the 12th January 1807 when a boat carrying 17,400kgs of gunpowder blew up in the middle of the city. The site of the explosion was turned into the Van der Werff park which stands to this day.

However, this did not stop Leiden from becoming one of Europe’s leading scientific centres over the past four hundred years, which is why the city’s motto is ‘City of Discoveries’. Nowadays, Leiden is known as the birthplace of Rembrandt and is home to a wealth of museums, cultural attractions, trendy restaurants and network of canals, bridges and cycle routes.

We’ve hand-picked some of our favourite places to visit, starting with the city’s famed botanical gardens. 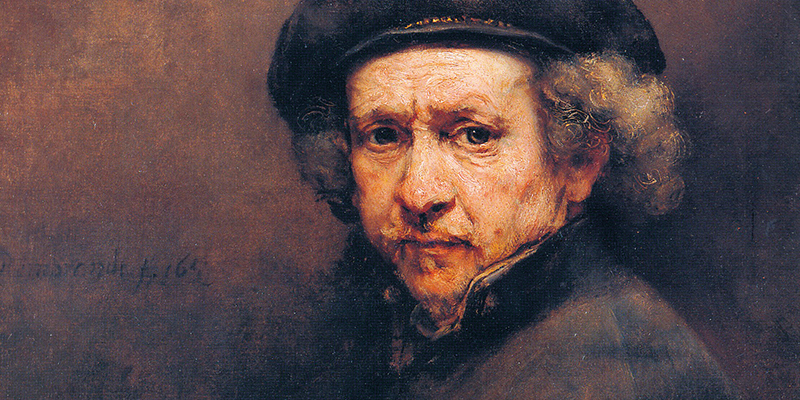 The Hortus Botanicus was originally created in 1590, making it the oldest botanical garden in The Netherlands. The man responsible for founding the garden, Carolus Clusius, has left an epic legacy in his wake – he is credited as the man that introduced tulips to The Netherlands from their native land of Turkey!

Comprised of two glasshouses and four gardens, the Clusius Garden, Japanese and Von Siebold Garden, Systematic Garden and Fern Garden, The Hortus Botanicus has over 10,000 botanical species. The perfect place to visit, unwind and immerse yourself in a multitude of plant species from every corner of the world. 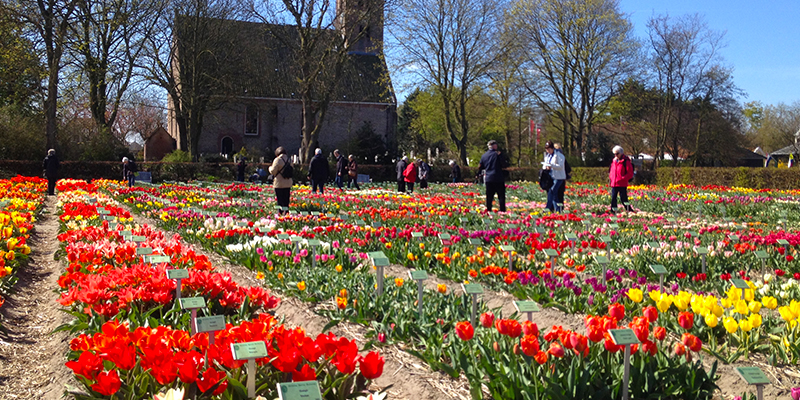 Built in the 11th century, the Burcht van Leiden is certainly one of the quirkier castles you’ll find (or won’t!) in Europe. The castle itself sits so low that it’s become almost completely overshadowed by the surrounding buildings and is only visible from ground level when you’re practically standing at its gates.

However, once you venture inside, it offers panoramic views of the city from atop its old citadel. Once you’ve taken in the view, be sure to stop by Koetshuis ‘De Burcht’ to sample some of their mouth-watering Dutch-French cuisine. 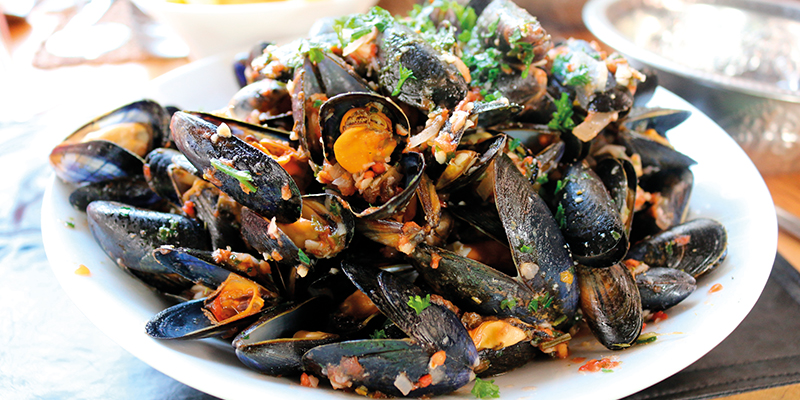 The Molen de Valk is hard to miss. A brisk, 5-minute walk from Leiden’s central station, it’s frequently included in lists of the best windmills to visit in The Netherlands and for good reason. This windmill museum, commonly known as ‘the Falcon’, dates back to 1743 and features the only remaining Miller’s residence in Holland with furnishings that date back 120 years.

The mill is still in operation and you can buy whole-wheat flour there. If you want to grab a bite to eat after your visit, we highly recommend visiting De Bruine Boon. It offers incredible views of the windmill and is situated right on the canal, an idyllic spot to enjoy a coffee and their delicious stroopwafel cheesecake. 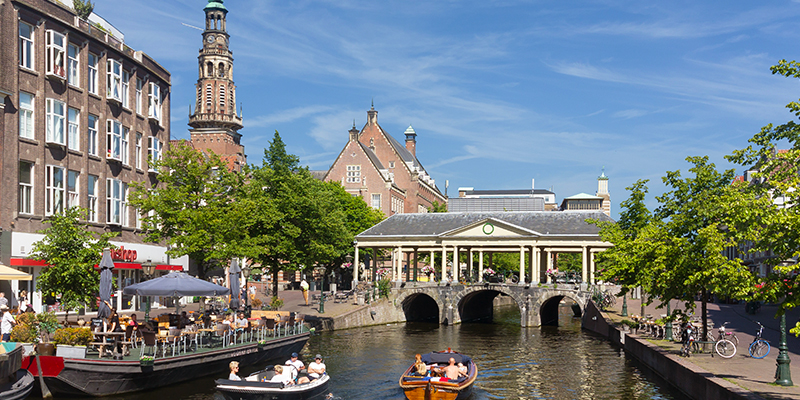