River cruises in the Netherlands

The Netherlands is a perennially popular destination for European travellers thanks to an abundant mix of historic sights and natural beauty. While you can explore by train or by road, there’s something luxuriously different about taking a European river cruise in the Netherlands. We believe it’s the best way to unpack and discover this fascinating country at a leisurely pace. A little history about the Netherlands

The word “Netherlands” means low-lying country, and this region lives up to its name. The country is notably flat and low-lying with dramatic expanses of lakes, rivers and canals. Over 6,500 square kilometers (2,500 square miles) of land have been reclaimed thanks to careful water management dating back to the medieval times.

Remnants of human occupation as far back as 250,000 years ago have been discovered in this region. From the Iron Age onwards, it has always been a prominent player in the kingdoms, wars and culture of every era.

The country became closer to its modern-day incarnation with the formation of the Dutch Republic in 1581. The 17th century brought the Dutch Golden Age, in which country became a major seafaring and economic power. The Dutch were renowned worldwide for their study of science, their formidable military and their great artists.

As with the rest of Europe, World War II left some deep scars on the region. However, it has emerged as one of the most progressive and forward-thinking countries in the world.

On a tour through the Netherlands there is so much of the above history to explore, witness and absorb.

The river and canal system in the Netherlands

The Dutch are intertwined with water, from their great sea-faring empire to the canals that formed the lifeblood of trade. The philosophy has always been to let it in, to harness it rather than trying to block it. Today, more than 161 rivers and canals wind through the country.

These picturesque waterways meander through the countryside, cities and medieval towns. They are the perfect way for discerning travellers, more interested in taking it in rather than rushing about, to see this historic country.

When embarking on a European river cruise in the Netherlands, you want to be sure you’re travelling in the utmost comfort and style. That’s why we’ve spared no expense in outfitting our fleet of luxury river barges. Unpack once, and let your floating hotel travel with you.

From the spacious, luxury cabins to the finely appointed dining and relaxation areas, there’s no choice but to unwind and be pampered by expertly trained staff.

These vessels have been constructed to provide the pinnacle of luxury for scenic river cruising. They will gently convey you from destination to destination while you relax with the glorious European countryside as your background.

While travel is about relaxation, it’s also about choices. Choosing the best European river cruise in the Netherlands is all about what’s at the top of your must-see list.

The Holland Culture Tour takes you through Europe’s Green Heart and unpacks the incredible beauty of this area. Our Wealth of Culture Tour winds through the Netherlands and dips into Belgium for some truly sensational cultural gems. The Battlefields Cruise WWII is a must for any history buff fascinated by this tumultuous time.

If you’re ready to embark on the tour of a lifetime and explore this magical part of the world, please get in touch or make a booking. Our tours fill fast and we would hate for you to miss out.

This could also be interesting for you: 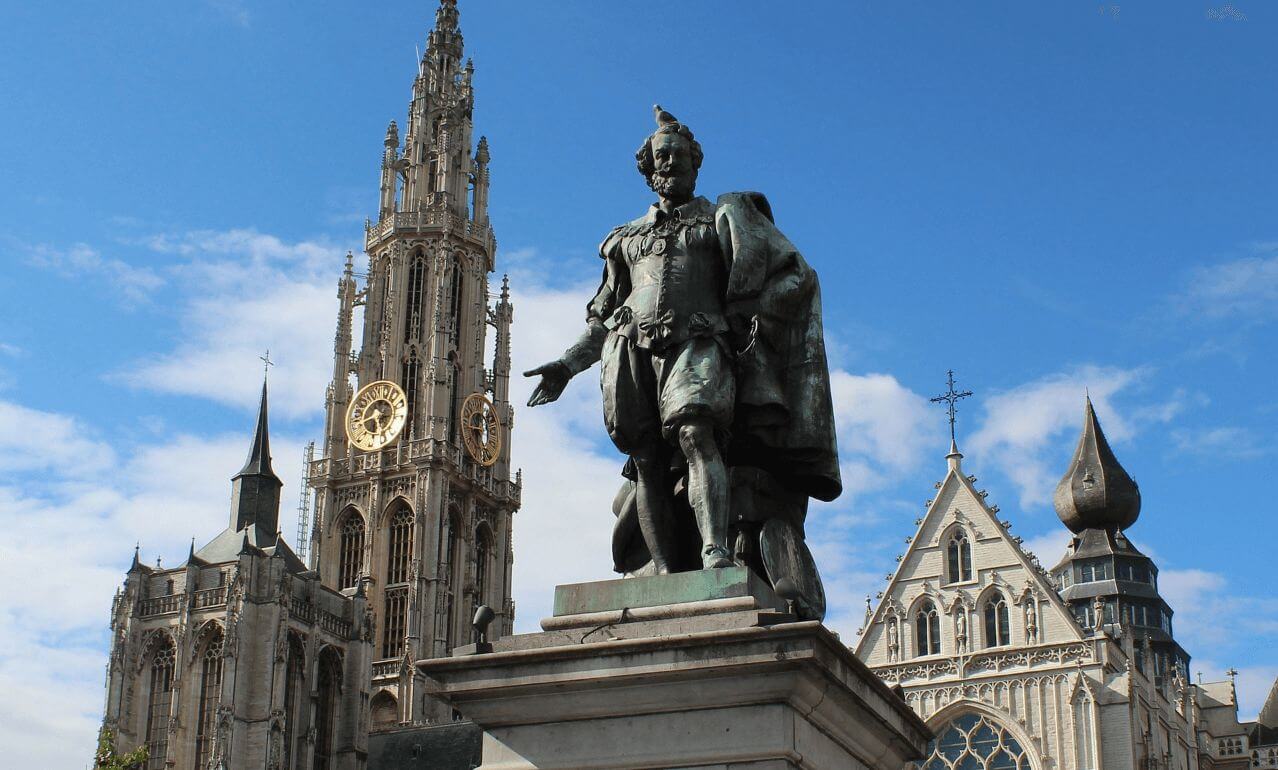 Amsterdam One way tour. Possible in both directions. Bruges
Premium Experience the higher levels of comfort, smaller groups and extra’s.
Wealth of Culture Tour Experience Flanders and the Netherlands

Visit the windmills at Kinderdijk

Duration of the tour.
9 days
Guidance 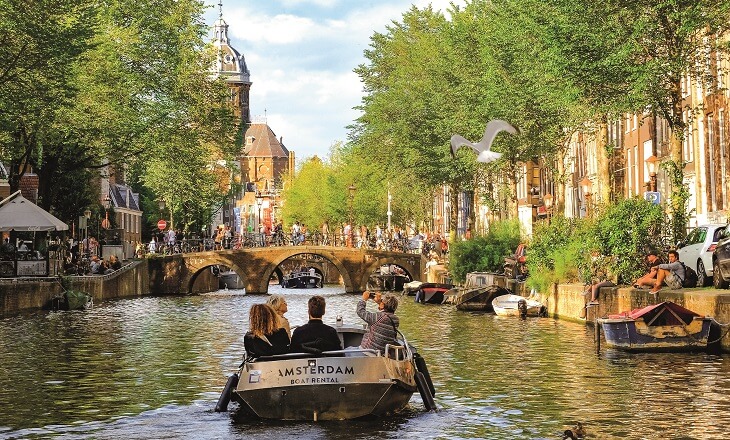 Amsterdam Round tour.
Premium Experience the higher levels of comfort, smaller groups and extra’s.
Holland Culture Tour Experience the beauty of the Netherlands

The history of Rembrandt

Through the Green Heart of Holland

Duration of the tour.
8 days
Guidance

Duration of the tour.
8 days
Guidance